In fact, most patients will have insulin resistance for years before being diagnosed with pre-diabates or diabetes.

What Is Going On In The Body When I Have Insulin Resistance?

When you develop insulin resistance, cells in your body do not assist in uptake of blood glucose into muscle, fat, and other organs from the blood stream. Your body progressively requires higher insulin levels to get glucose from the bloodstream and into cells and organs that wish to use glucose for fuel.

Insulin is produced in the pancreas by beta cells. Blood glucose remains normal until the increased insulin levels are able to no longer counter act the insulin resistance or the beta cells cannot produce enough insulin to keep the bloodstream glucose normal.Over time the end result is elevate blood glucose levels, pre-diabetes, and then diabetes. 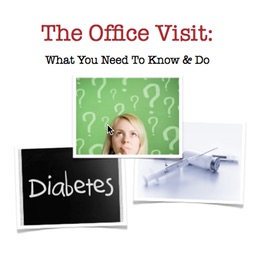